You are using a web browser that may not support the design features on this site.

For the best experience, please switch to another browser. We recommend Chrome or Firefox.

Thanks for checking out our website and for your interest in our practice! At the start of 2017, I purchased Dr. Thomas L. Regan’s longstanding practice of 38 years. I have been enjoying meeting all of Dr. Regan’s long-term patients, and I have been honored by the warm reception his patients have given me. It is a privilege to continue the high level of care that Dr. Regan has delivered for patients of all ages.

Dr. Brian T. Burke is a graduate from Temple University Kornberg School of Dentistry. He continued his training in all facets of dentistry at Christiana Care's General Practice Residency in Wilmington, DE. He received his bachelor's degree in Biology with a Psychology minor at Penn State University. Dr. Burke met his wife, Stephanie, when he was in dental school and they decided to settle down outside of Philadelphia. Shortly after starting a family, they moved to Chester Springs where they are raising their three little girls.

Dr. Burke has been in private practice since 2009, with the last four years here in Lancaster County. Dr. Burke was drawn to dentistry because of the ability to combine science, art, and craftsmanship to help people create and maintain healthy, beautiful smiles. He also enjoys the social aspect of meeting new people and working with a great team sharing a common goal. Dr. Burke's hobbies include snowboarding, golf, running the occasional race, and trying to enjoy the outdoors as much as possible.

Carolyn has been a Financial Coordinator since 2005. She assists in setting up treatment and financial plans. Carolyn also answers any questions you may have regarding scheduling, insurance, finances, or treatment. Carolyn began her career as a Dental Assistant in New Jersey and obtained her CDA, x-ray and expanded functions licenses in 1984. After moving to Quarryville in 2004, she received her PA x-ray license and renewed her CDA.

When she isn't helping patients, Carolyn enjoys spending time with her husband Keith and their two daughters Caitlin and Kelsey. They enjoy traveling, softball, and following Philadelphia sports teams.

Tina has been in the healthcare profession since 1993. She graduated from Harrisburg Area Community College in 2003 with an Associates Degree in Dental Hygiene.

Tina enjoys spending time with her husband Eric, son Kyle, their two labrador retrievers, family and friends. She also enjoys being in the great outdoors, especially the beach. 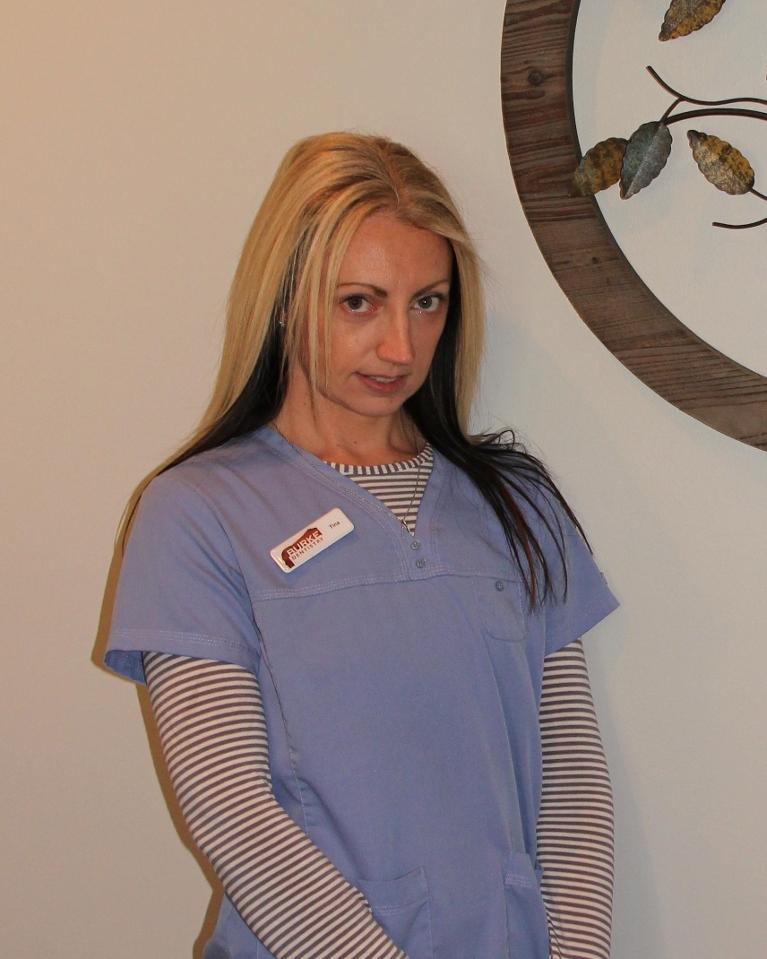 Tina has been in the dental field since 2005. She has lived in this area all of her life. In her spare time she enjoys riding her horse, spending time with her two dogs and rescues/fosters other dogs in need. 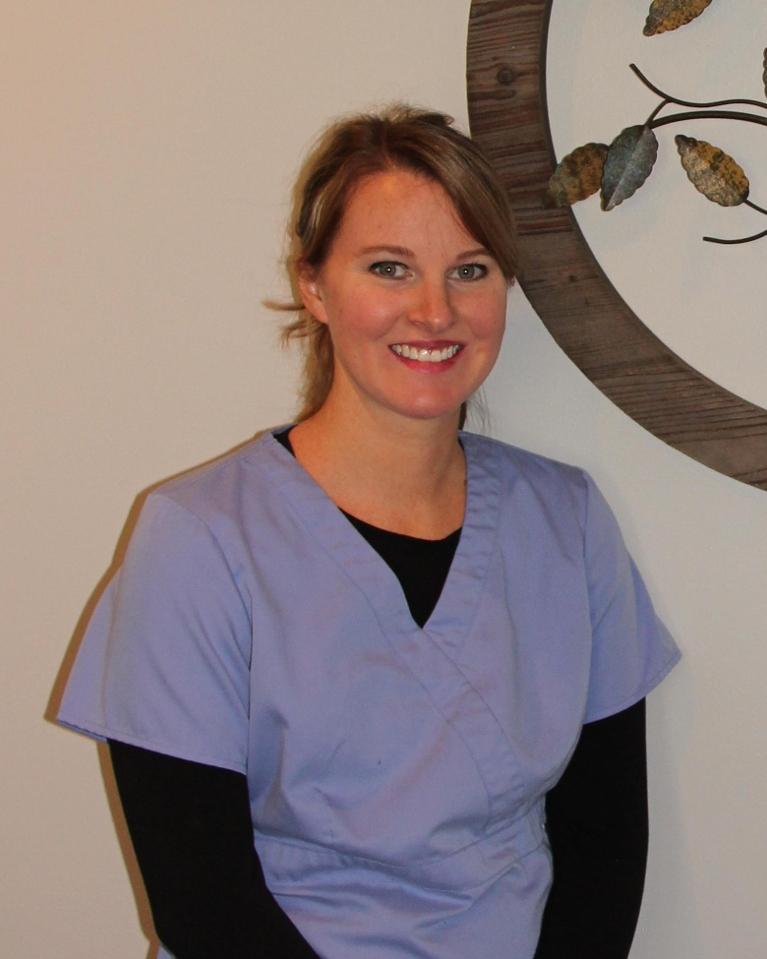 Emily has been a hygienist since 2008. She graduated from Northampton Community College in 2008. Emily enjoys spending time with her husband, Brian, and children Claire and Craig, and their two dogs. She likes to cook and garden. 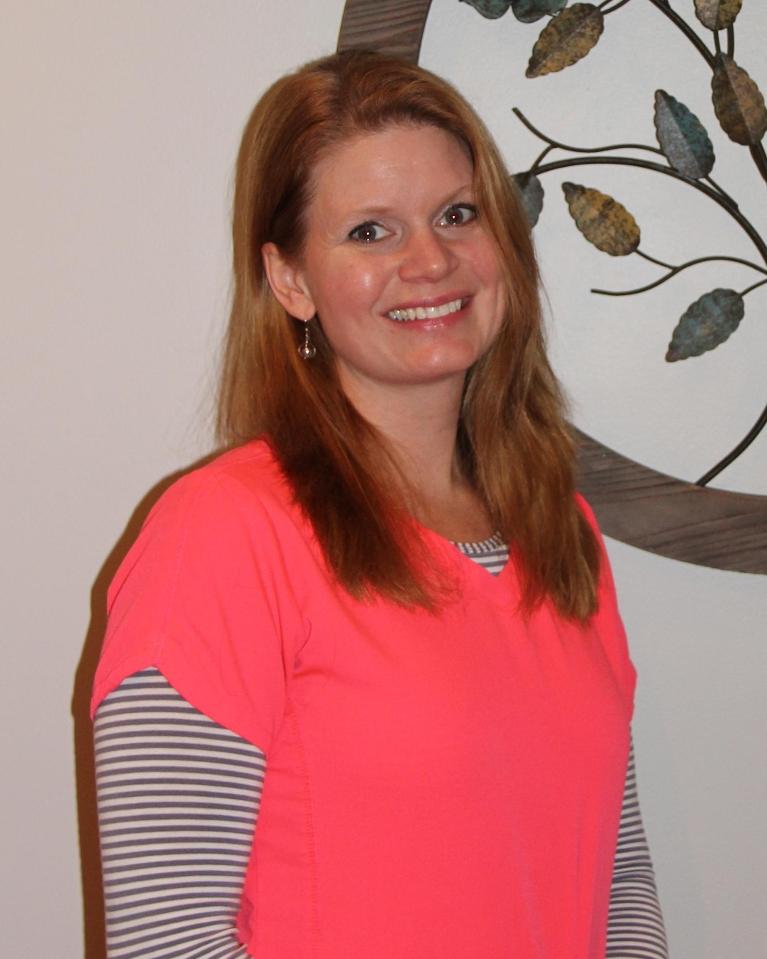 Heather has  been a dental professional for 21 years. She is cross trained to work in the clinical setting as a dental assistant and has served as a receptionist, treatment coordinator, and administrator.

Outside of work her focus is on her family. Her husband Mitch, son Lucas and daughter Jessica are the core of her foundation. In her spare time Heather seeks the outdoors as much as possible. Hiking, gardening, long walks, letting nature soothe her soul. 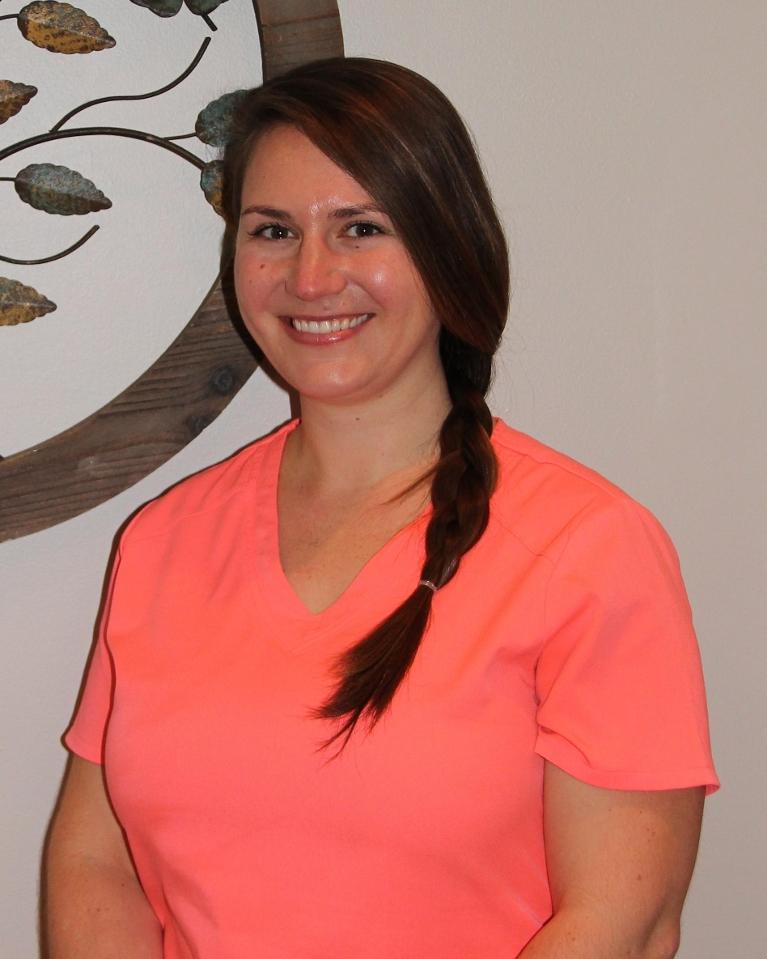 Margaret has been a dental hygienist for 10 years. She graduated from Harcum College in 2009.

Margaret enjoys spending time with her husband Chris and their dog as well as gardening, hiking, and camping.

Like us on Facebook Visit us on Yelp Leave a Google Review Bing
If you have difficulty using our website, please email us or call us at (717) 786-3104